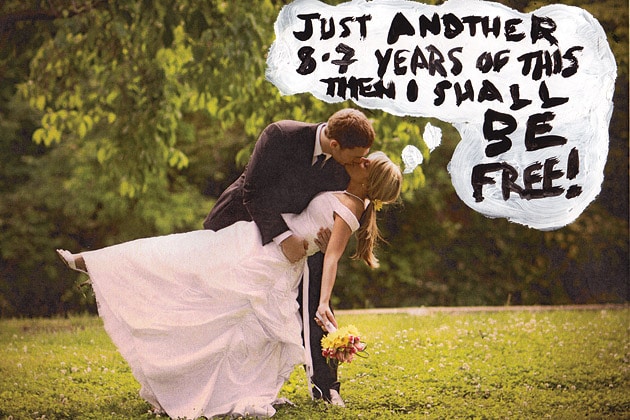 A little-noticed trend is spreading in many of the world’s emerging economies: More and more people are getting divorced. Outside of North America, Europe, and Oceania, two-thirds of the countries for which the United Nations has data saw rising divorce rates from 2007 to 2011. According to the UN, the divorce rate in Mexico has climbed from 0.3 to 0.8 per thousand people since the late 1970s. In Brazil, where ending a marriage was illegal just 30 years ago, the divorce rate is now about 1.4 per thousand people. Rates have climbed dramatically in China, Thailand, Iran, and South Korea, which has seen more than a fivefold increase in divorces over the past few decades.