COMPASSIONATE AS YOUR COUNSELOR.

Expert Understanding of the Complexities of the Law & Asset Division

It is a common misconception that assets are split 50/50 during a divorce, so it is essential to have an experienced litigator who understands the complexities of asset division in the Commonwealth of Massachusetts.

Complex legislation in the Commonwealth of Massachusetts can affect asset division during divorce proceedings. While many firms have experience in asset division, members of DiPiano Family Law Group P.C. have literally written the book on the complexities surrounding this topic are known as experts among their peers.

“Marital property” includes any income, assets, and property acquired by either spouse during the marriage. It doesn’t include any “separate” property, which is all income, property, and assets owned by a spouse before the marriage. Separate property won’t be divided between the spouses in a divorce.

This is a long list, but here are some of the most common marital assets that are usually considered during a divorce: 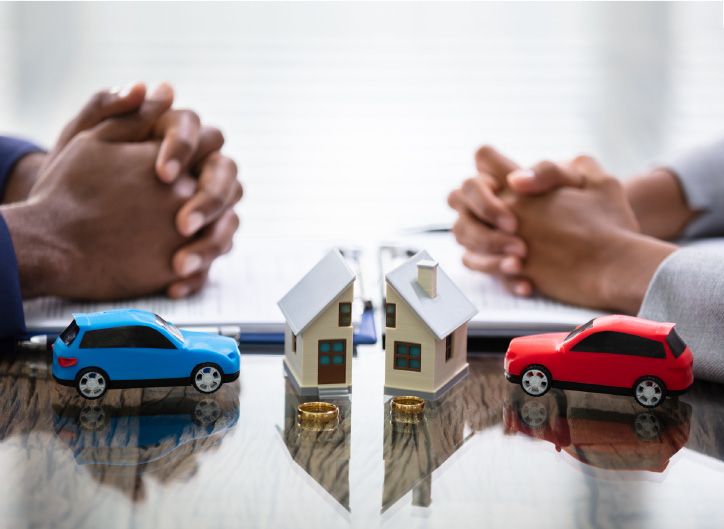 In determining division of assets there are other factors to be considered: 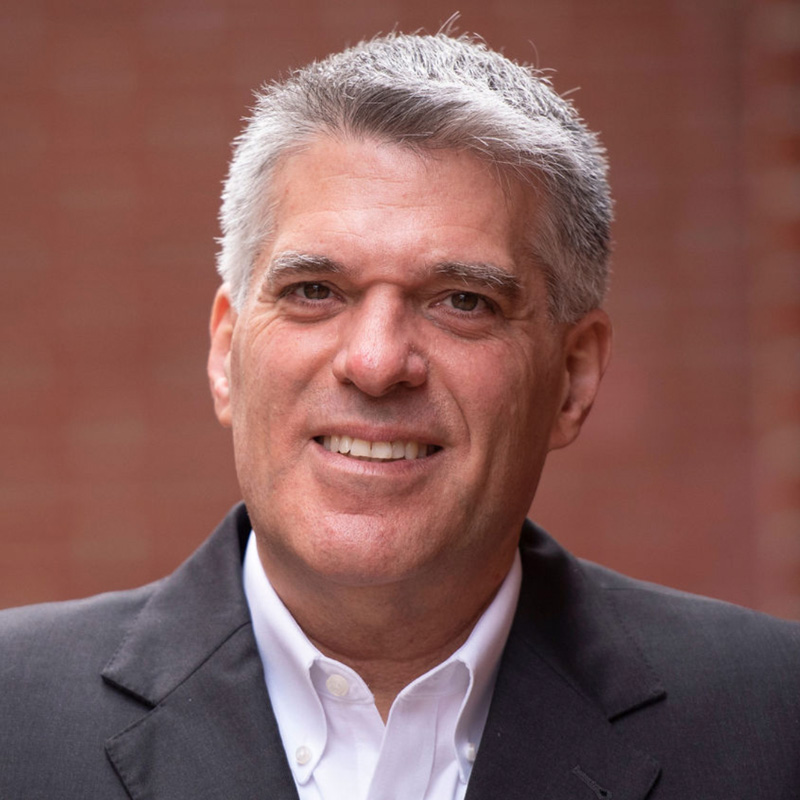 COMPASSIONATE AS YOUR COUNSELOR. TENACIOUS AS YOUR ADVOCATE.

DiPiano Family Law Group P.C. is experienced in these areas of asset division: 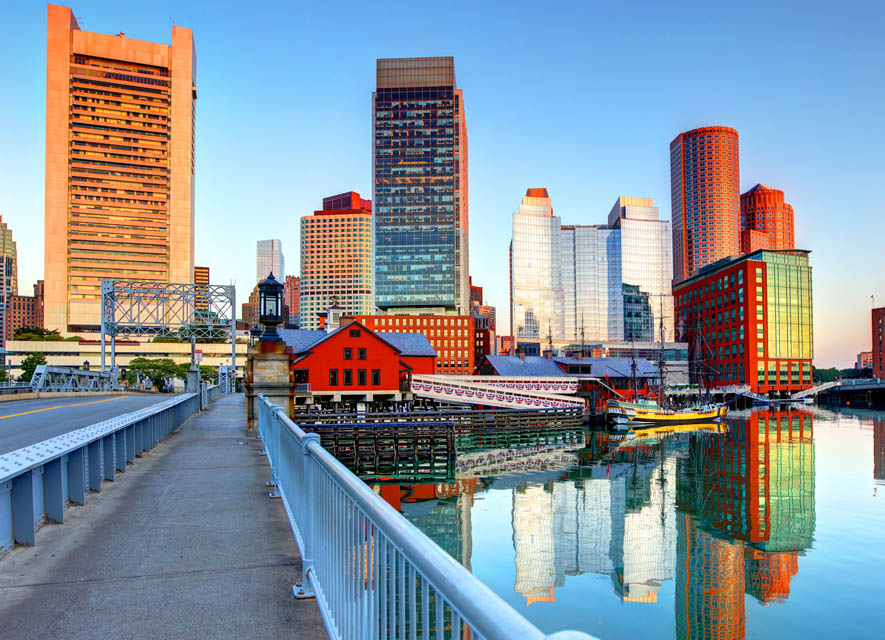 Division of assets means who gets what. If the division of assets cannot be resolved, a judge will divide marital property equitably (fairly), but not necessarily equally. It doesn’t include any “separate” property, which is all income, property, and assets owned by a spouse before the marriage. Separate property won’t be divided between the spouses in a divorce.

Factors such as length of the marriage, age and health, amount and source of income are considered.

At DiPiano Family Law Group P.C., we work with clients in Greater Boston, the North Shore and throughout Massachusetts to ensure assets are divided fairly in instances of divorce. If you want the quality counsel, advocacy and representation commonly associated with Boston-based legal practices without the excessive cost and commute—we are the ideal firm. Our Salem office is just a short drive from Beverly, Marblehead, Swampscott, Danvers, Lynnfield, Peabody, and other neighboring towns. The efficiency and value of our legal services has positioned us as the go-to firm for asset division with residents of more distant Essex County communities like Ipswich, Andover, and North Andover, as well.

DiPiano Family Law Group P.C. is experienced in divorce litigation in Salem, Essex County, and Greater Boston areas. We are compassionate as your counselor. Tenacious as your advocate and will support you through the entire divorce process and transition.

DiPiano Family Law Group P.C. | Copyright © | All Rights Reserved. ‘Compassionate As Your Counselor. Tenacious As Your Advocate.’ is a trademark of